The Shanghai branch of The People’s Bank of China (PBoC) has issued a public notice urging investors of risks in cryptocurrency trading and initial coin offerings (ICOs).

On September 18th, 2018, The Shanghai branch of The People’s Bank of China (PBoC) has issued a public notice urging investors of risks in cryptocurrency trading and initial coin offerings (ICOs). The notice showed that they blocked 3000 accounts related to cryptocurrencies transactions.

In fact, in August, third-party mobile and online payment giants, including Alipay and Tenpay have decided to bar virtual currency transactions on their platforms and severely punish suspected accounts that violate discipline.

Alipay backed by Chinese tech giant Alibaba, revealed in a statement that it would continue to closely monitor over-the-counter trading activities on a daily basis. Once they found any suspicious crypto-related transactions, they would take appropriate measures immediately, including but not limited to: suspension of fund transfer functionality of any Alipay accounts used by companies for crypto-related transactions.

Tencent said that it prohibited users from sending funds related to such digital assets on its social media platform.

It’s been a year since the PBoC issued a blanket ban on all ICOs, outlawing it as an illegal practice of fundraising. The central bank heralded the ban as a success and stated that the global share of domestic virtual currency transactions has dropped from the initial 90% to less than 5%, effectively avoiding the virtual currency bubble caused by skyrocketing global virtual currency prices in the second half of last year in China’s financial market.

In addition, Bitcoinity shows that in 2017, China had been the world's leading venue for bitcoin trading, while in 2018, a central bank-related official said in a statement that the global share of Bitcoin in the currency transaction sink to less than 1%.

It is notable that following the ICO ban, cryptocurrency trading activity among domestic investors continued to thrive in offshore exchanges despite the mainland ban, and variations on ICOs disguised under various alternative names such as IFO, IEO and IMO appear.

However, the BTC-CNY trading on the Over-The-Counter (OTC) market boomed. Coindance shows that cryptocurrency experienced an accelerated growth from about 7396% at the beginning of this year on the OTC platform LocalBitcoin, reached 168 million.

At the end of this January, China has decided to block access to any cryptocurrency and ICO-related website to anyone within the mainland’s borders, the OTC trading drops dramatically. On September 15th, the statistics show that OTC trading reaches about CYN 2.44million, in other words, the BTC-CNY trading on the Over-The-Counter (OTC) market in China is still active in some level.

Professionals regard this as the reason why the regulators decide to tighten up to monitor and bar the offshore servers again.

The central bank restated in this notice that it will continue to monitor the offshore servers of these 124 platforms in a continuing clampdown against the sector that still finds ways to evade the blockade.

A related regulator said that the crackdown is a response to increasing financial risk and instability.

From the beginning of this year, the entire cryptocurrency market has suffered quite a bit. According to CoinMarketCap, the price of the whole cryptocurrency drops 15% in just over 24 hours on September 5th. At press-time, the current market cap is about $195 billion, lower than the Market Cap in September 5th. 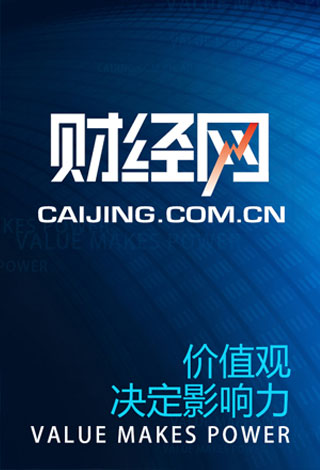